Whether he’s at work, at home, or even on holiday, Steve has a singular focus: continuous improvement.

For Visionflex Operations Manager, Steve Evans, continuous improvement is something of an obsession.

Whether he’s analysing Visionflex manufacturing processes to improve production efficiencies, perfecting his freestyle stroke at the local pool, or even tinkering on the family caravan, the drive to achieve ongoing improvement through incremental change over time is something that preoccupies Steve at work, at home, and also during his leisure time.

Even Steve’s bedtime reading routine with his two-year-old daughter, Seren, has come under scrutiny from his engineering mind.

“I’ve started telling stories that begin with: ‘When you go to bed’, or ‘When you go to sleep’; nothing too exciting that will keep her awake,” explains Steve. “A small change like this can create great results!”

Striving for continuous improvement is a fundamental part of Steve’s role at Visionflex. Steve’s remit requires his involvement in everything from the design of Visionflex’s stable of virtual care telehealth technology, to procurement, production, quality assurance, R&D, customer support, and even dispatch. It’s a busy role, but it’s one that Steve says he cherishes.

“When I list everything in my day, I can see there is a lot going on and I really enjoy that,” said Steve.

“I oversee the whole process from start to finish and that’s really satisfying – from getting the individual components in, seeing it assembled, tested and then out the door, the whole lifecycle. I really enjoy that.”

All engineering changes had to conform with ISO13485 Quality Management System, which is the stringent regulatory requirement for the manufacture of medical devices.

Following the review, the engineering team was able to improve manufacturing time by around 30 minutes per unit without impeding any quality.

“That’s what I love about engineering and continuous improvement – you can make even a small adjustment and it results in a big gain,” said Steve. “Our review was all about teamwork and communication and solving a problem.”

Teamwork and communication are recurring themes whenever Steve talks about his Visionflex role. He says that when he commenced his career, after completing his Product Design and Manufacturing Engineering degree at Loughborough University in England, he didn’t appreciate the important part these ‘soft skills’ would play at work.

“I was always excited by maths and physics and that’s what I did in my senior levels at school – maths, physics, computers and IT, and design. It was only later that I understood the importance of communication.

“Now, I love working with a team and being able to engage and communicate with people. We have a very strong team at Visionflex, and we all help each other out.”

Steve says his excellent communication and people skills were learned from his parents, while growing up in a tightknit family in Wales. These skills have been pivotal to his personal and professional development.

He also attributes his love of the great outdoors to his parents: Steve grew up in the coastal county of Pembrokeshire in Wales, where he was a keen surfer and lifeguard at the local beach. This is how he met his future wife, Lena, who was also a lifeguard at a nearby beach in southern Wales.

It was their mutual love of surf and sunshine that inspired the young couple to emigrate to Australia in 2013.

In 2017, Steve joined the Visionflex team as Operations Manager. Prior to this, he worked in the UK and Australia in diverse engineering roles including manufacture of metrology technology and laser probes; production engineer for manufacturing giant, Siemens; and also, quality assurance and production manager for a large Australian company producing materials for the commercial construction sector.

“Visionflex technology is good for the environment, good for the world and the fact that it’s healthcare is something that really attracted me,” explained Steve.

Steve says he was attracted to the role at Visionflex because it presented an opportunity to apply his engineering experience to the medical device sector.

“Visionflex technology is good for the environment, good for the world and the fact that it’s healthcare is something that really attracted me,” explained Steve.

“We’ve all witnessed how important telehealth is and how technology has allowed people to get the medical care they need and to communicate during the pandemic.

“Visionflex technology is amazing and it’s an honour to work with the team to make our technology even better.”

An inherently positive person, Steve brings his can-do attitude to work every day – something, he says, that has been very important in overcoming the challenges presented by the COVID-19 pandemic.

In his spare time, Steve says he enjoys exploring Australia on family adventures, surfing the rugged coastlines and training for, and competing in, triathlons.

Steve is a sucker for punishment at the expense of his body by completing the Ironman triathlon as well as more recently running a marathon to raise money for mental health.

But even when Steve’s off duty, the concept of continuous improvement is never far from his mind: If he wasn’t an engineer, Steve says he’d be a performance analyst.

“It’s continuous improvement for athletes – for example, looking at techniques for swimmers and stroke correction. That would really excite me because it’s about taking something and improving it – in this case, it’s the human body and biomechanics.” 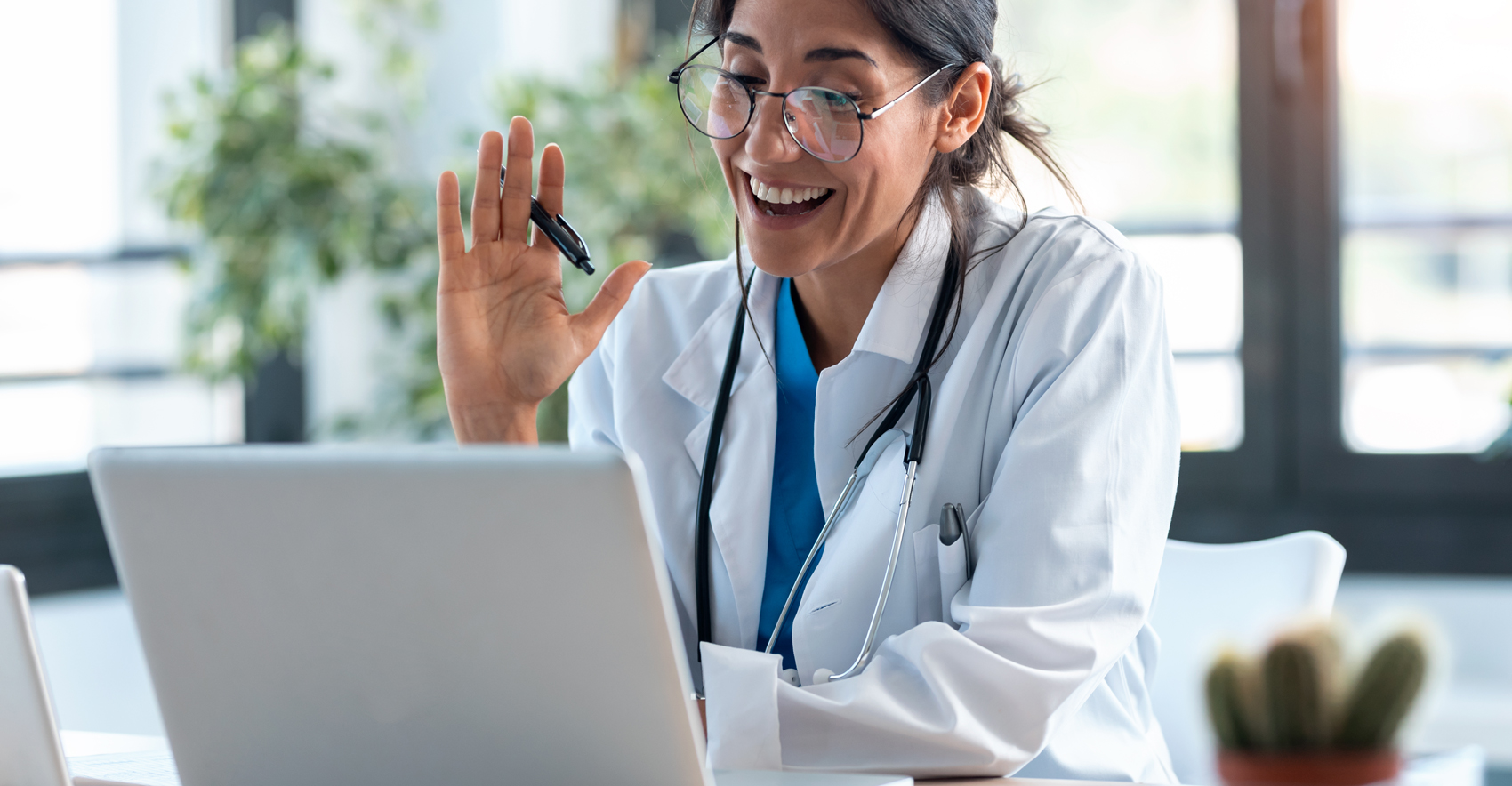 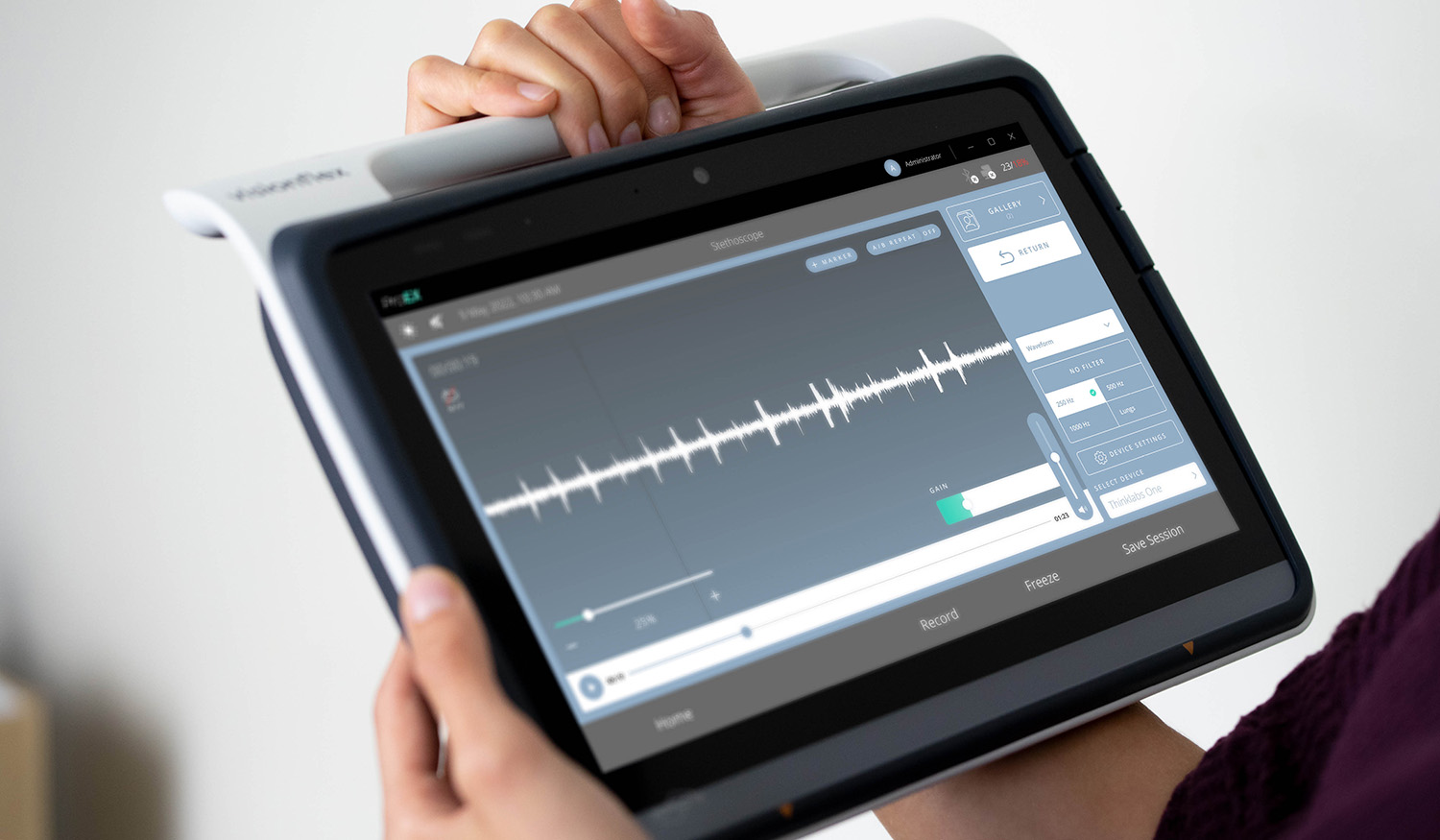 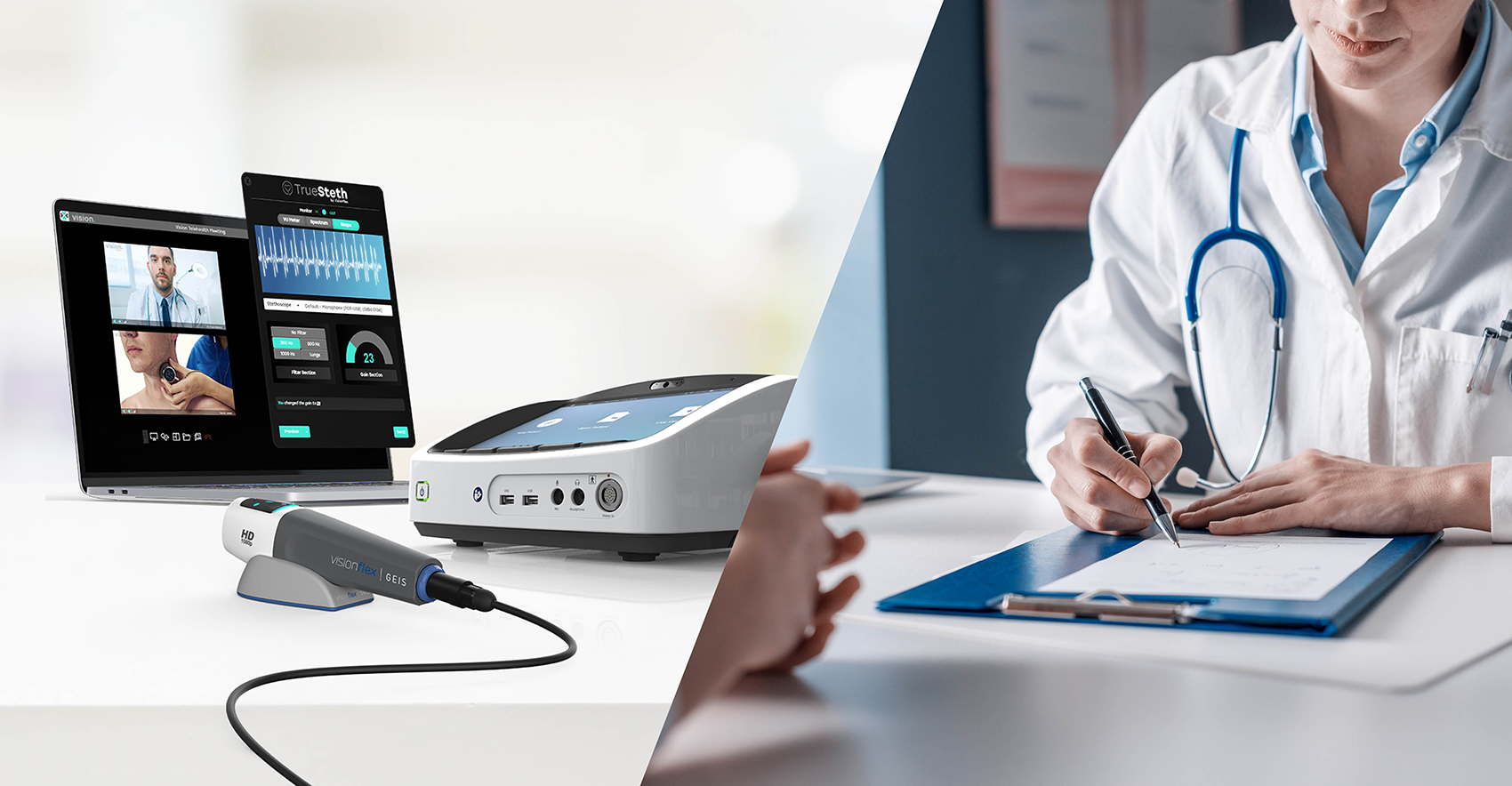