Visionflex is one of a growing number of businesses across Greater Sydney choosing to use solar power to drive down energy costs and offset carbon emissions.

Since flicking the switch to solar in the second half of 2019, Visionflex has not received a single electricity bill, saving around $12,000 in annual energy costs. From a sustainability perspective, the energy produced by the rooftop solar system offsets almost 29,000kg of carbon emissions annually, or 57 barrels of oil.

“I think every business owner should be doing their part where they can, to operate more sustainably,” said Visionflex CEO and co-founder, Mike Harman. “I think everyone just has to try and do the right thing and reduce their carbon footprint.

“For businesses, I think investing in solar is absolutely worthwhile.”

Visionflex Accounts Manager, Elke Harman, leads the company’s green operations: in addition to the conversion to solar power, all office and warehouse waste – from soft packaging, to paper, batteries, kitchen waste, coffee capsules, and ink cartridges – is segregated and sent for recycling.

“Even small steps will help the environment,” said Elke. “As an individual, you can look at your transport and the way you get to work; what you eat; where you travel on your holidays, and how you travel. As a business, you can try and steer towards that same direction to reduce your carbon footprint. So, maybe that means less business travel and more video-call meetings.”

Visionflex invested in a 30kW rooftop solar photovoltaic (PV) system at the company’s headquarters in Warriewood. The project was funded in part by the Australian Government Solar Rebate scheme. More than 100 solar panels now stand sentinel on the roof, while an SMA inverter hums away in a purpose-built space in the warehouse, transforming the power of the sun into useable electricity to supply the company’s daytime energy needs. Any excess power is sold back to the grid.

Prior to switching to solar, air conditioning for heating and cooling was Visionflex’s greatest energy cost.

Visionflex COO and co-founder, Peter Shandley, is equally supportive of sustainable practice. As solar panel technology continually improves, he anticipates solar energy will become the most readily available form of renewable energy in Australia. Pete says in the last three years, the output efficiency of new-generation solar panels has increased from 15-18 percent to almost 23 percent.

“I think it’s important to take ownership and reduce your carbon footprint and reduce the use of resources wherever you can,” said Pete. “I think anyone who takes on that responsibility – as Mike and Elke have done – and puts solar panels on their roof and commits to this, should be acknowledged.”

Pete adds that using Visionflex’s telehealth technology is another way to help the environment: it has been proven that remote consultations via telehealth greatly reduce travel for healthcare, resulting in a direct reduction of greenhouse gas emissions.

As battery storage technology improves, Jono anticipates that solar uptake will continue to boom across Australia.

“I think in the future, it will be standard that all new construction, whether commercial or residential, will produce its own energy, as well as using other eco-friendly models around water and gas usage.”

As for Visionflex, the next item on the sustainability wish list, says Elke, is a charging station for electric cars.

“That would be something I’d like to encourage. It would be great if we could build a charging station that would encourage people to buy electric cars and they could charge them here at work.” 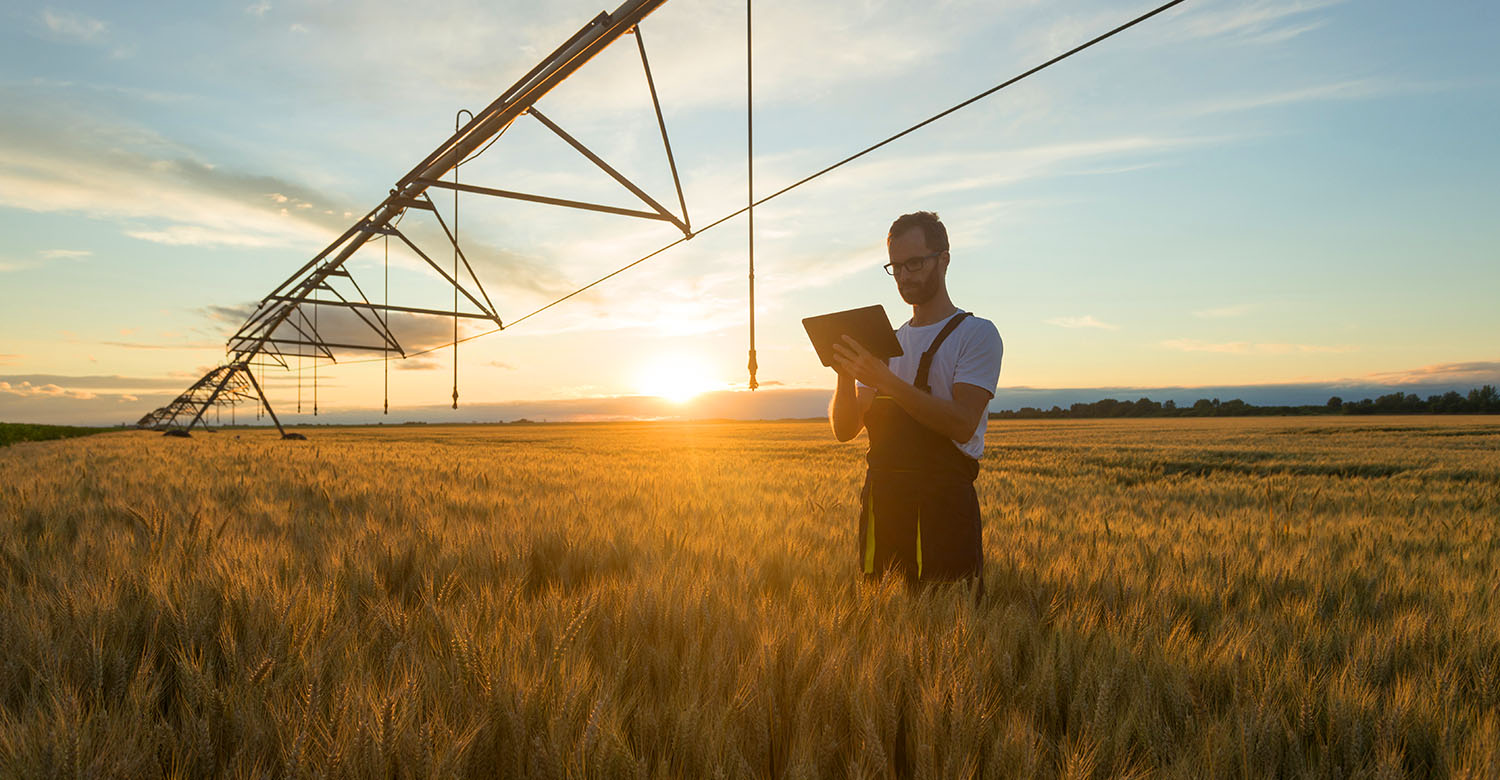 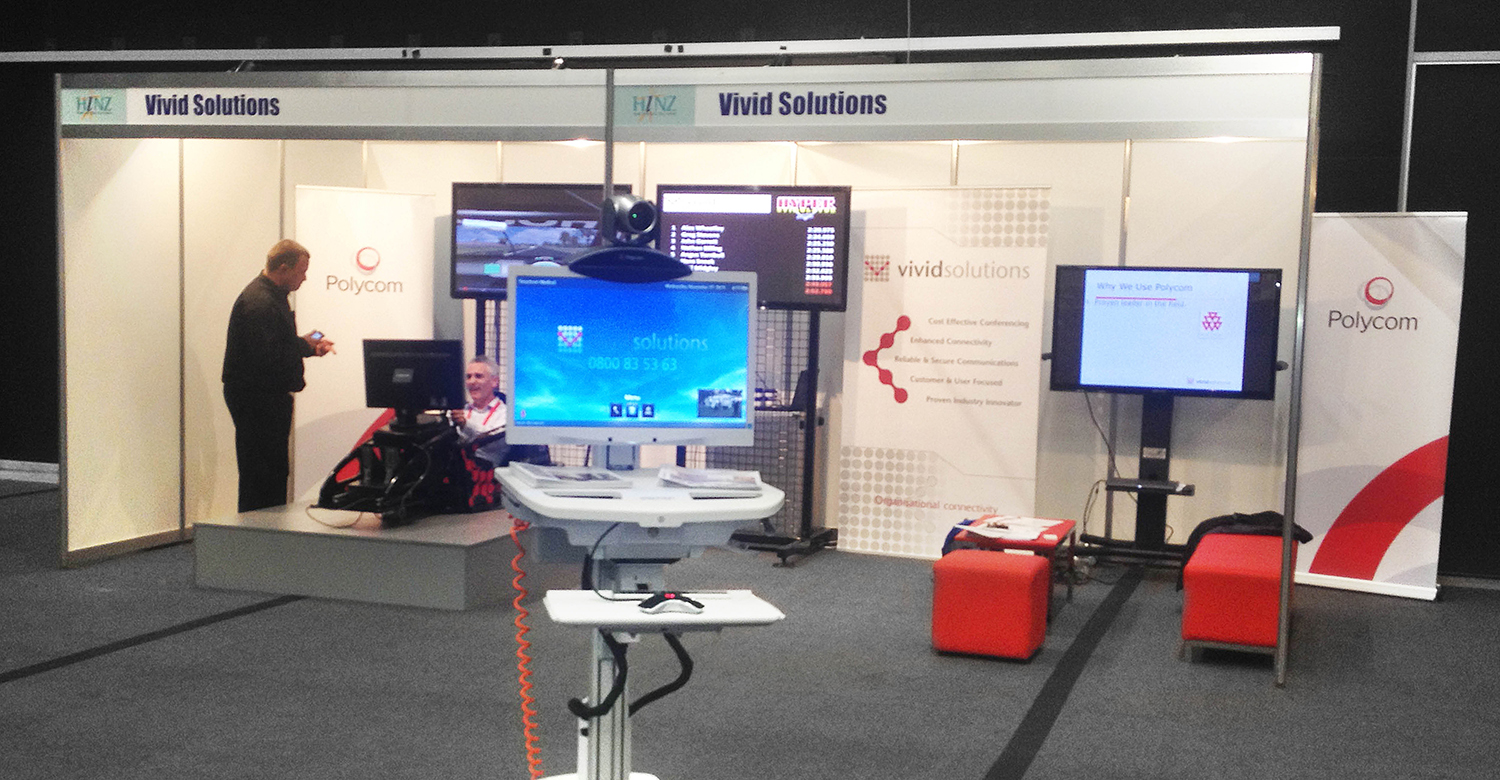 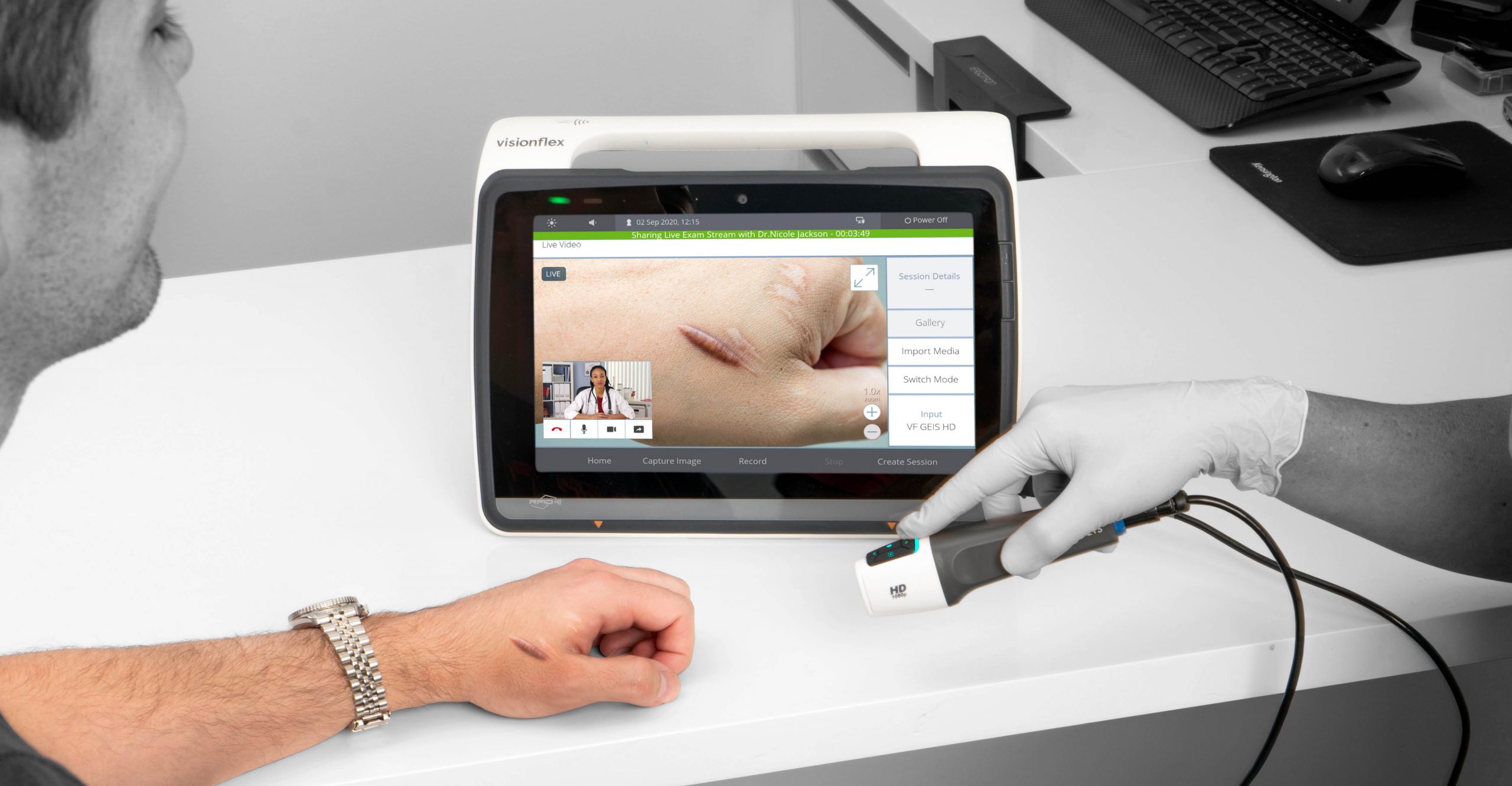 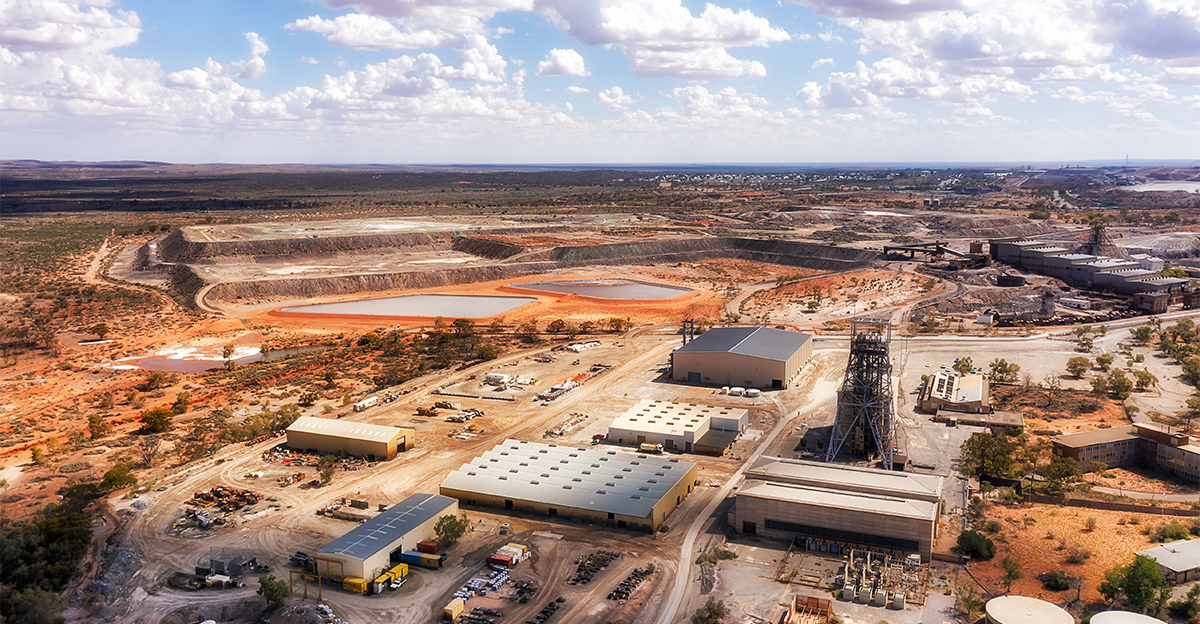